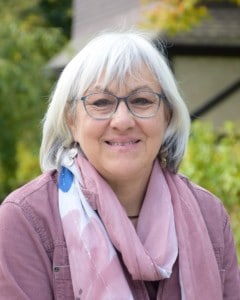 Jana’s writing experience is extensive.  She is a Berkshire Author and Writer-In-Residence at the Berkshire Historical Society’s Herman Melville’s Arrowhead, a facilitator for the Reid Middle School Book Club, and the Writing Coach for Richmond School.  She previously taught as an adjunct professor at Simon’s Rock at Bard College.

Jana has authored several books:
Simon Says, Weeping Under This Same Moon, Elephants of the Tsunami, “A Free Woman on God’s Earth”, The Twelfth Stone, Thomas & Autumn and Blanket of Stars.  She also has a new work about Herman Melville’s granddaughter titled ‘Billy Budd in the Breadbox’, now available as an audio book.

She is fluent in Mandarin Chinese, is a recorder player, and a published photographer.